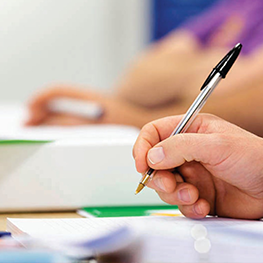 The British workplace is far safer than it was in the 1950s. No organisation has worked as tirelessly as the British Safety Council to make it that way.

Our founder James Tye was an evangelical campaigner who helped transform the British way of life. His efforts led directly to the groundbreaking 1974 Health and Safety at Work Act, as well as to the introduction of car seat belts.

Excellent Health and Safety standards are now a legal requirement in every aspect of British life.

In 2004 we became a government-regulated awarding organisation and have since developed a full suite of health and safety qualifications in the national framework?. With our involvement in the Olympics, we were granted the official status of Supplier of health and safety training and consultancy services (ODA) to the London 2012 Games.?

Our job is to help professionals achieve high standards; to protect both their staff and the future of their business.

We operate a culture in which we get things done. We do so without taking a profit.